For all of us who walked out saying, "The book was soooo much better!"
Brian Phillips
Jul 1, 2015

Marshall McLuhan wrote, in his 1964 work Understanding Media: The Extensions of Man, "The medium is the message."  The manner in which a story is delivered greatly affects the story, changing the experience for both storyteller and audience.  It is not unusual for a story's medium to be changed or adapted - most of us now read Homer's Iliad or Odyssey, rather than hearing it recited - but sometimes the result is disastrous.

Too many of us know the feeling.  You hear the news that one of your favorite books is being adapted to the big screen.  You await the opening, perhaps even attending a midnight showing, only to walk out wishing desperately to unsee what you just paid way too much money to see.  You leave dollars poorer, sleep deprived, and muttering that all-too-familiar line: "The book was soooo much better."

Well, here is my undefended list of 11 of the worst offenders:

What do you think?  What book-to-film adaptations do you consider the "worst"? 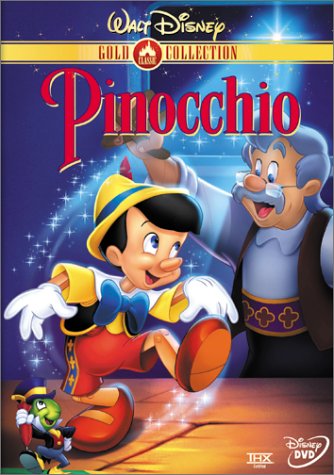 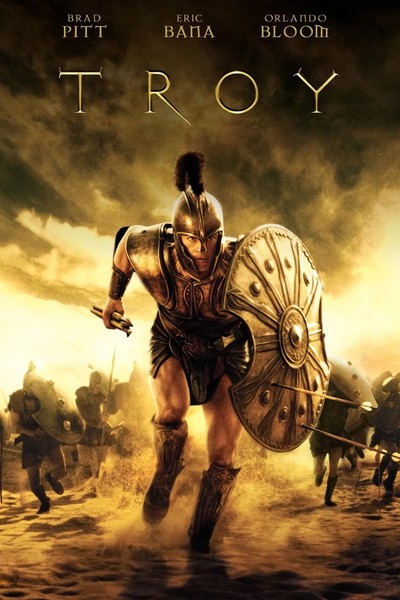